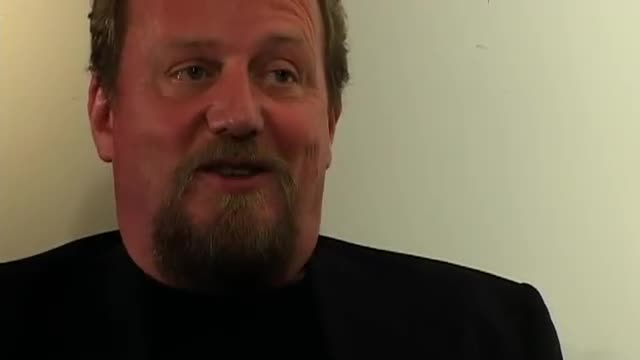 Clearly, China's relationship with Africa and with Latin America is, at least in part, based on the fact that it requires extraordinary amounts of resources to support the continuing growth and build-out that it's undertaken. And that those are resource-rich continents. Clearly that's a big piece of the equation. But I think it's a very fundamental mistake for us to believe, that that's the whole story. That that's the only motivation that China has in creating those relationships with those parts of the world. I believe that China is experiencing a self-confidence, it has managed to perform something that really does look like a miracle, in the last twenty years. And having done so, I think it believes that other parts of the world can do so too- the likeliest parts where the huge bursts of growth could occur- Africa, Latin America. I think that it actually wants to create relationships with the next powerhouses, and very importantly, China does not want to live in the new American century. In the West, and in the US in particular, we are fairly explicit. What we want to do is make sure that we get the rules of engagement laid down in such a way that as the world comes to life, all over the planet, that they're playing by the rule system that we're familiar with and comfortable with. I think, quite naturally, China has shown a very strong disinclination to be locked into Western technology standards, hence why it wants to go for open-source solutions as opposed to propriety platforms, etcetera. It wants a role in setting the standards and establishing the rules, and it wants allies and partners to do that with. What better allies and partners than those who are already somewhat disenfranchised and perhaps somewhat discouraged by their experience of the way they perceive they have been treated by the powers of the 20th century- and creating new cultural, economic, social, political linkages with those continents. I think it's also a very important piece of the story, it's not just the resources.