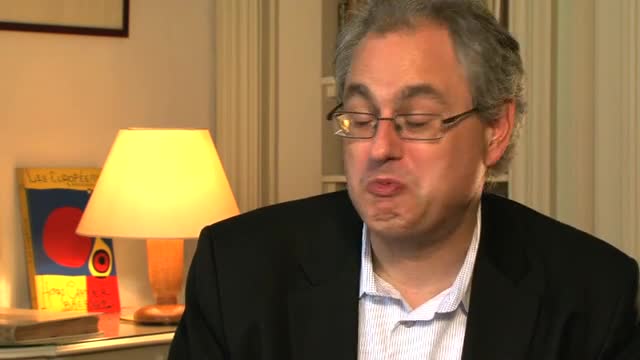 Kenny: The impact of technology on development

About 150 years ago I think it would be fair to say medical knowledge had added less than a year to the life of the average person. Doctors just didn't know what they were doing and there was not much, if anything, in the way of public health. And we have undergone a global revolution in the last 150 years where we have discovered a whole bunch of public health technologies and a whole load of private health technologies that can make a huge difference to life expectancy, which has been going up just about everywhere. I mean, in Africa in the last fifty years, life expectancy has gone up ten years. So those technologies are things like vaccines. Classic example: Smallpox killed 300 to 500 million people in the last century, it will kill nobody this century because we have wiped it out. How did we wipe it out? We used a vaccine. The examples go on: Measles deaths have dropped by three quarters over the first decade of this century, thanks to the roll-out of vaccines. Polio is nearly wiped out world wide thanks to vaccines. So vaccines have played a huge role, but also technologies as simple as sugar-salt solution to deal with cases of diarrhoea. Diarrhoea used to be a massive world killer and it still kills far too many kids in the developing world. But you can treat diarrhoea with something as simple as water and sugar and salt. And now we figured that out, which took us a while, it was only in 1971, during the Bangladesh war for independence, but once we figured it out and started spreading this technology that is more fancily called 'oral rehydration', we started saving millions of kids using something that costs two or three cents. So technology has had a vital role in health, but not just health. The mobile phone has had a massive impact on the quality of life, it allows people obviously to talk to each other but also to find out information on prices and so on. And nowadays it is being used in Kenya to act as a bank, so everybody with a phone has a bank. And the TV, not only as a force to spread information, but actually a terrible powerful force for changing norms of behaviour. I could go on. The internal combustion engine, all weather roads, nails, steel wire, plastic sheeting, soap. There are so many technologies that really have spread absolutely worldwide that are making a huge difference to health outcomes but also outcomes in areas including education and civil rights and so on.